the seems aren't as they seem to be

Big Ups to 1st, growing up in what the rich would call a lower income neighborhood. A ghetto, a Hood, a barrio. Because without such an environment, I doubt I'd be able to come across or appreciate certain types of groups of people. And I'd like to say big Ups to them too. These are the individuals who may have different, interesting, or radical views but do tend to share them with the public. Thing is no matter, how much you agree or disagree with them, you must respect that they are there because they've noticed in someway or somehow, things aren't what they seem to be or what they've presented themselves to be. I respect that. Big ups to the Nation of Islam, Final Call distributors, 5 Percenters, Nuwabians, to the Israelites.
So today I present to you something that is clearly not as it seemed to be.
Peter PAN. 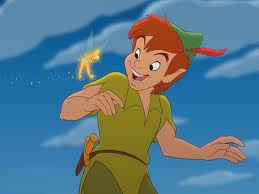 Does everyone know the story. He takes a young girl, Wendy to Never Never Land. They have an adventure. He's a boy that doesn't grow old apparently though he hangs out with Fairies and has pointy ears and wears a funny hat. 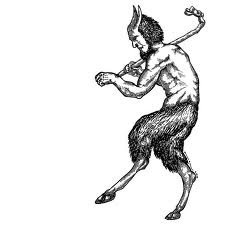 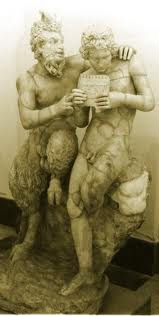 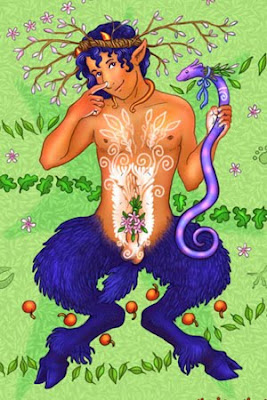 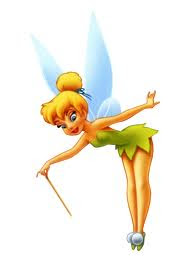 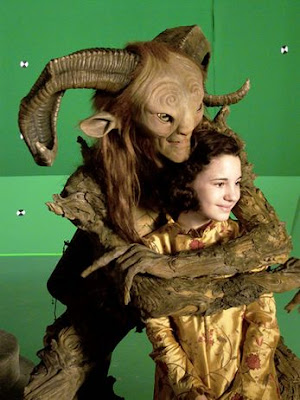 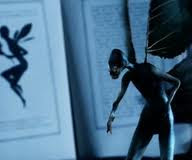 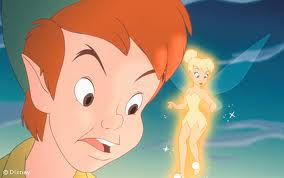 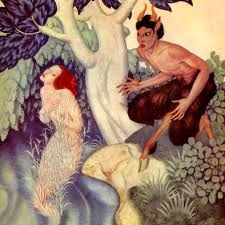 In the Disney Tradition he has Tinkerbell, a fairy, just like Pan in Pan's Labyrinth. 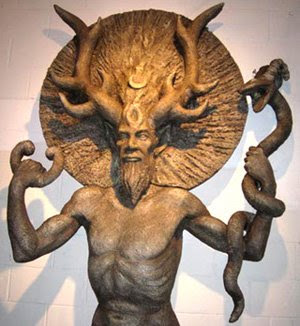 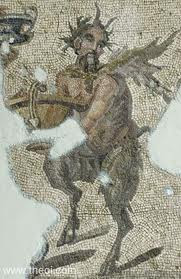 He doesn't seem so harmless and friendly anymore. Though evil didn't occur before our eyes in these movies, there was something tucked away in these movies. The way occult symbols are tucked into Cathedral art. Here's Cernunnos who was that lil' blue goat boy but as his non cartoonish self. Look, he's carrying a serpent too.
He sort of looks like Eliphas Levi's Baphomet. Eliphas said it represented the absolute. As above is below. and all that. Yet today most people associate this with the devil. Okay, fine, you may not believe that. But let's say Disney didn't believe Baphomet or Cernunnos was the devil and he wanted you to accept this as so. So why not use the story of Peter pan as a vessel for this ideology. 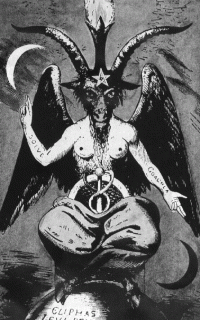 okay okay, i know the Scottish j.M. Barrie made Peter Pan and not Walt Disney.
but here's Barrie's image of Peter Pan 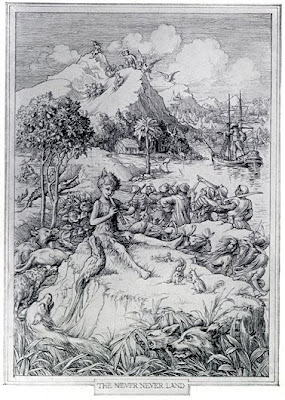